Theresa Adams, creator of the Adams Apple Company, has vivid memories of her ﬁrst apple butter encounter. As a little girl growing up in rural Illinois, she remembers watching it cook in a copper kettle on a family farm.

She created her ﬁrst recipe while in college, canning apple butter as Christmas gifts for family and friends. The annual tradition continued, and as fate would have it, she married an “Adams” in 1992. 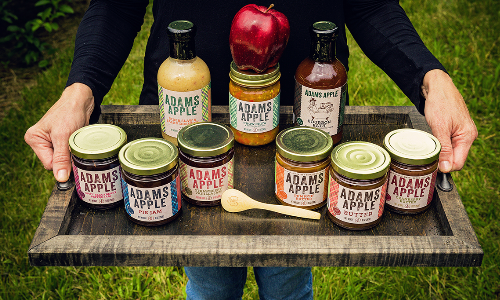 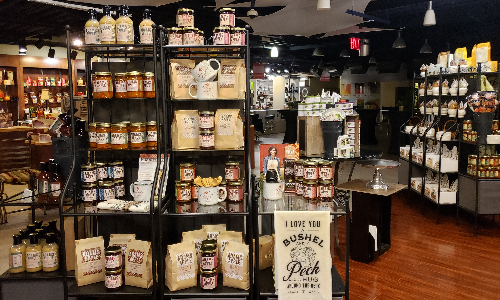 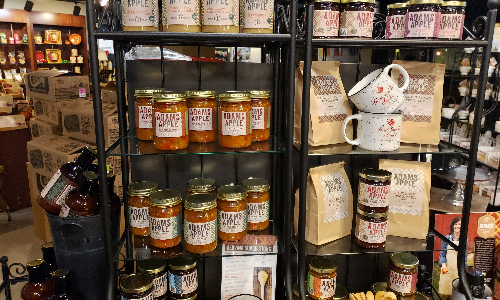 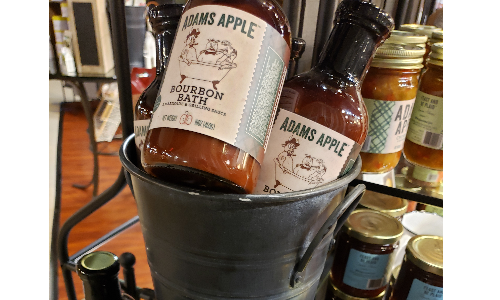 Thanks for filling out the form!